Notice: Undefined variable: I in /home/jnkedfvldyep/domains/digitalartistmagazine.com/html/index.php on line 218

Notice: Undefined variable: I in /home/jnkedfvldyep/domains/digitalartistmagazine.com/html/index.php on line 226 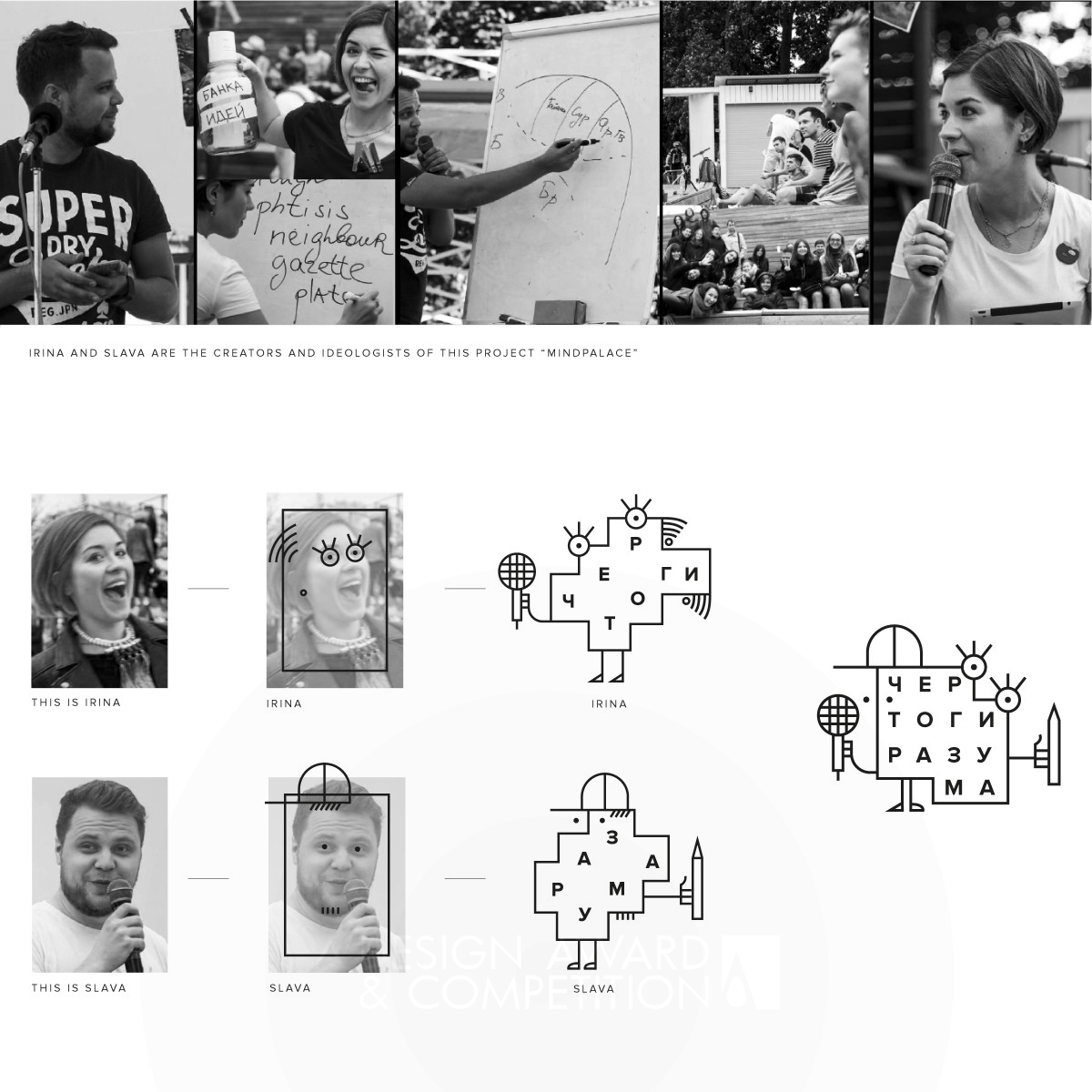 Mindpalace is an edutainment-bureau based in Moscow. The authors of the project Ira and Slava debunk the stereotype that lectures are boring. They come up with themes and give lectures about the coolest ideas in the history of mankind on different sites of Moscow in the summertime, and record video podcasts in winter. As I’ve been charged with the positive attitude of the founders of the Mindpalace edutainment bureau and the concept of the project itself, I decided that the guys themselves should be in the center of attention of the identity. And in graphic language they became the characters 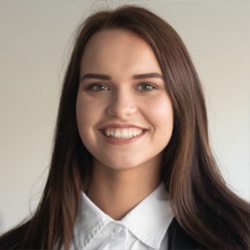 
Notice: Undefined variable: I in /home/jnkedfvldyep/domains/digitalartistmagazine.com/html/index.php on line 576